Unison chief executive Ken Sutherland is our board chair – a position he has held for eight years. Based in Hastings, Ken has extensive experience and leadership within New Zealand’s utility, infrastructure and electricity sectors. He is a member of the Electricity Sector’s Chief Executive Group; Business New Zealand’s Major Companies Group CEO Forum; the Energy Networks Association CEO Forum in Australia; the New Zealand Institute of Chartered Accountants and the New Zealand Institute of Directors. Powerco chief executive Nigel Barbour joined our board in 2010. Based in New Plymouth, Nigel has more than a decade’s experience in executive management roles. He was Powerco’s general manager for electricity before his appointment to chief executive in 2011. 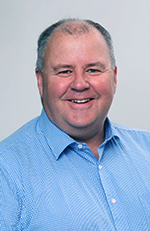 Andrew has been chief executive of Alpine Energy since 2009. Previously he has worked for Downer, Unison Networks and Transpower. He has been vice president of the South Canterbury Chamber of Commerce for six years. 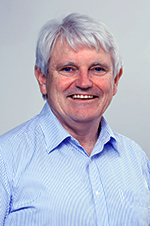 Jason is chief executive of PowerNet, the distribution network delivering power to Invercargill City, Southland, West Otago, parts of Central Otago and Stewart Island. Previously he has worked for Rio Tinto (both internationally and at the Tiwai Point aluminium smelter) and ECNZ. He has been on the executive committee of the Major Electricity Users Group and the Wholesale Advisory Group for the Electricity Authority. Richard is chief executive of Aurora Energy, the lines company covering Dunedin and Otago. Before joining Aurora Energy, Richard was General Manager Regulation and Corporate Affairs at Powerco and before that a senior manager at national grid operator, Transpower NZ. From 2000 to 2005, Richard was Head of Economic Regulation at Welsh Water PLC. 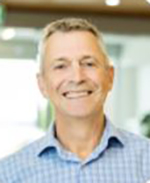 David is interim network chief executive for Orion in Christchurch. He was previously GM Commercial and has a broad legal, commercial and regulatory background with more than 13 years in the telecommunications sector and, prior to that, was in private practice as a lawyer.