ENA to become a nominal shareholder in Are Ake 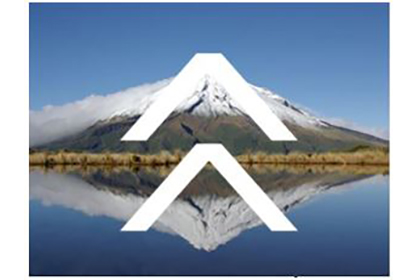 The ENA board has agreed to become a shareholder in Taranaki-based Are Ake – previously known as the National New Energy Development Centre – conditional on a review of the shareholder agreement.

Ara Ake was set up by the Government in 2019 with $27 million funding over four years.

The centre was officially launched in August 2020 and its inaugural chief executive is Christiano Marantes, formerly GM of technology and innovation at Vector.

Although funded by government, the centre will be owned by a range of stakeholders in the energy sector.

ENA’s chief executive Graeme Peters says the shareholders are  effectively sponsors or super-stakeholders and have input into Are Ake.

The three original shareholders were McDiarmid Institute, Independent Generators Association, and the Taranaki Chamber of Commerce. They have been joined by eight others including the Carbon and Energy Professionals New Zealand and the National Energy Research Institute.

One of Are Ake’s recent achievements include an agreement in principle to partner with US-based Elemental Excelerator, which funds start-ups and fledgling businesses who build energy solutions.

Ara Ake is also the sponsor of the EVolocity programme in Taranaki, which encourages students into STEM (science, technology, engineering and mathematics) careers which focus on sustainability and climate change.

Are Ake was also looking at offshore wind generation, carbon capture and storage, and decarbonisation of long-haul transport.