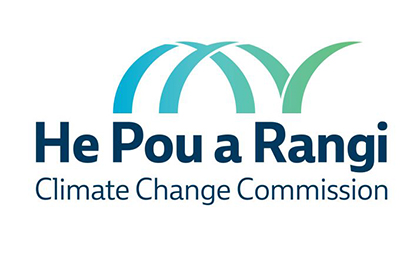 The ENA has welcomed the draft report from the Climate Change Commission setting out its pathway for New Zealand to achieve net zero emissions by 2050.

The Climate Change Commission report noted the importance of ensuring electricity distributors are equipped, resourced and incentivised to innovate and support the adoption on their networks of the new technologies, platforms and business models necessary for electrification of transport and industrial processes.

Graeme Peters says lines companies have already been collaborating closely on the information, insights and the recommended actions for distributors to navigate the changes required for an exciting future of substantially lowered emissions.

The roadmap is helping draw out the ways networks and regulation can improve and adapt to support innovation that benefits customers while lowering emissions, Peters says.

Electricity distributors are also working together on the challenges and opportunities stemming from the rapid uptake of electric vehicles to 40 percent of the total light vehicle fleet by 2035.

Such rapid electrification will create significant new loads for power lines and equipment which will require active management to avoid over-building of network infrastructure which push undesirable higher costs on electricity users.

New Zealanders should feel comfortable that electricity networks have spare capacity on their assets for most of the 24 hours in the day, Peters says.

“But they need to manage consumption at peak times such as 6pm on a cold winter’s night in July.

“In addition to network upgrades, technology, data, and pricing are among the methods that distributors can employ to reduce peaks and smooth out loads to times of lower consumption, such as after 11pm.”

Underpinning the lines companies’ ability to transform to meet the needs of major de-carbonisation is the need to review and remove any regulatory barriers that will hamper their efforts, Peters says.

“We need to ensure the regulatory model in which distributors operate is fit for purpose for the 21st century.

“We need to be able to innovate on pricing to ensure we can meet increased demand while not increasing peak-load.

“To encourage greater distributed generation, we should review the limits on what lines companies can themselves generate locally – which is currently set at an overly restrictive 50 MW per year.”

Peters says the ENA and its members look forward to working with the commission and the government to develop the tools needed to change the path ahead to move from carbon-based energy to low-emissions electricity.