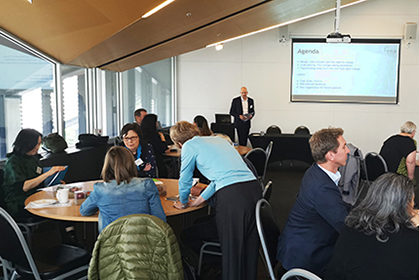 Originally scheduled for July, the panel was put on hold until the government released its response to the review and the future of the low fixed-charge regulations and other pricing questions w 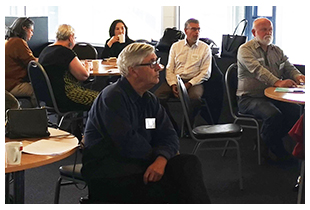 One of the outputs sought from the panel was suggestions for communicating with consumers around pricing - which can often be quite complex, with consumers being reluctant to engage.